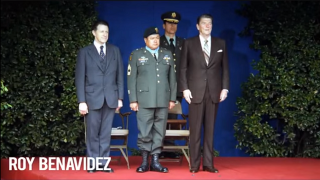 Army Master Sergeant Roy Benavidez was a true hero who shared his heart-wrenching life story the day he was awarded the Medal of Honor by President Ronald Reagan. The video inside contains comments by the President and then an amazing speech by an American hero. (more…) 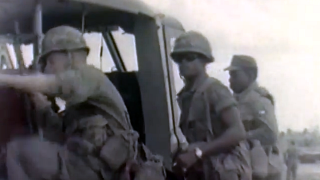 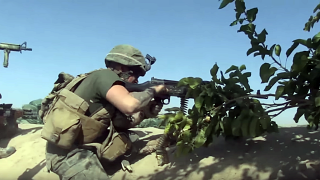 By combattales on April 7, 2017 in Afghanistan, Army, Video

Combat can be a chaotic and fluid environment. Look inside for stunning video from the war in Afghanistan. (more…) 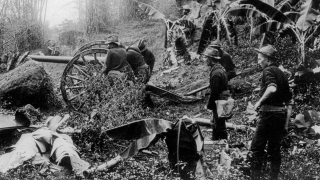 Few Americans know anything about the Philippine Insurrection or Philippine-American Revolution. Shortly after Spain surrendered ending the Spanish-American War in 1998, fighting broke out after it was made clear that the U.S. would not grant the Philippines, a former Spanish colony, independence. The “insurrection” ended in 1902 with a U.S. victory at a cost of […] 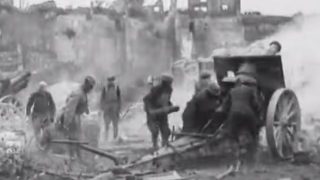 One hundred years ago the United States of America was watching anxiously while European powers slaughtered each other. In 1917 America would enter World War I and catch the tail end of the worst war the world had experienced up to that time. The U.S. would go on to suffer over 320,000 casualties. Look inside […] 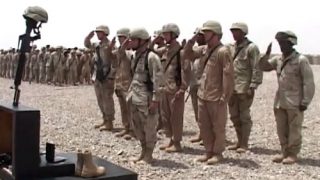 Often the service of guard and reserve service members is pushed aside by uninformed observers as easy or un-important duty. The 42nd Infantry Division is one of many National Guard and Reserve units that served proudly in Iraq and endured casualties. Look inside for a video detailing the Rainbow Division’s service in Iraq. (more…) 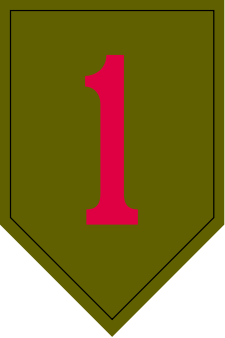 By combattales on May 3, 2014 in Army, Photo Galleries, Vietnam

The First Infantry Division of the United States Army is one of the proudest units in that service. During the Vietnam War the “Big Red 1” saw 6,146 of its soldiers die in combat, a figure that exceeds the total US forces losses in the recently completed Iraq War. Look inside for combat photos of […] 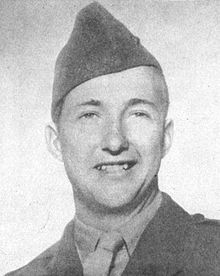 Medal of Honor Citation of the Day for March 30, 2014. Jack Williams, a young Navy corpsman from Arkansas, loses his life while working to save wounded Marines. (more…) 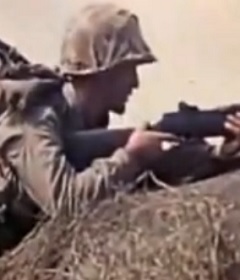 The battle of Iwo Jima took place from February to March in 1945 and was one of the bloodiest battles for the U.S. during World War II. Over 25,000 American troops lost their lives or were wounded during this blood bath. Look inside for raw video of this key combat engagement between the United States […] 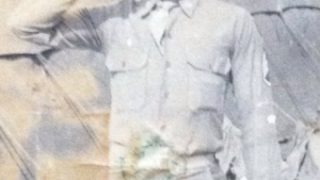 For years my cousins and I had heard that our Grampa Metz had been wounded in World War II. We were young and loved to play Army so we were quite interested in what happened to him during the war. However, he never wanted to discuss his combat experiences.. until one day. (more…) 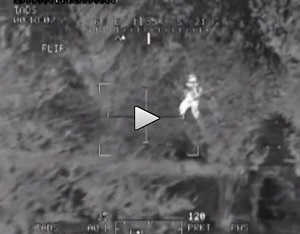 By combattales on March 14, 2014 in Afghanistan, Army, Video

It was a bad day for the terrorist Taliban when an Army Apache helicopter showed up to clean house. Look inside for amazing video of American soldiers as they fight terrorism with terror. (more…)